After studying psychology in Utrecht, and having worked as a psychologist in the Dutch Royal Air-force, Gerard Karelse joined the Philips Company Psychology Department in Eindhoven, Netherlands, in 1980. In this position he has been active in a broad range of Labor and Organization Psychology for several businesses’ sections. In this staff department, experience has been built up with selection and organizational research and guiding employees in training and individual counseling.

In 1999, Gerard Karelse established himself in Eindhoven, Netherlands as an independent consultant. He operates from this office for several large and small organizations, in both, profit and nonprofit ones. He uses freelancers to carry out assessment missions and occasional colleagues for larger contracts.

The commitment to his work-field has found expression in lectures and publishing several articles in both newspapers and professional magazines on topics such as employability, the work market, outplacement and career development (see publications). 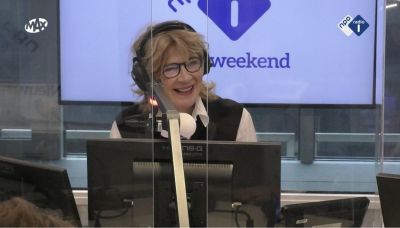